The craft workshop of Frank Vehicle Construction was founded by the master blacksmith and Chartered Engineer (Senior Technical College) Klaus Frank in Leipzig-Lindenau.

Relocation to Leipzig-Plagwitz. The first 20-foot container trailers in the former GDR are manufactured at Frank.

Lucky with nationalisation. Frank remains a private craftwork company. In the following years, more than 1,500 special vehicles were manufactured for domestic and international (export) markets.

Frank becomes an authorised workshop for imported vehicles from the NSW (Non-Socialist Economic Area). Success through being ahead and the recognisable quality of service leads to the term “quality forge”.

Opening of the Chemnitz service branch for diesel engines and retarder overhaul.

More than 50 manufacturers and all market leaders in European vehicle construction were present at the 2nd industry event. More than 1,000 trade visitors and customers accept the wide range of offers.

Completion of the overhaul hall for German army technology.

Industry event for transport and logistics. A total of 62 well-known European lorry and trailer manufacturers and component manufacturers present themselves. Over 1,500 trade visitors can be welcomed as guests.

On 20 March, the new branch in Chemnitz was inaugurated with an opening party. The service provision experiences a quantum leap.

The entire administration area is modernised. A new training room with canteen, meeting room and additional office space was built.

At the “50 Years Frank” event, celebrating the 4thindustry meeting, senior director, Klaus Frank hands over the baton to his son, Andreas Frank. Max, his grandson, is in the starting blocks.

71 historic commercial vehicles were present at Frank in Frankenheim for the Tour of German Unity event. 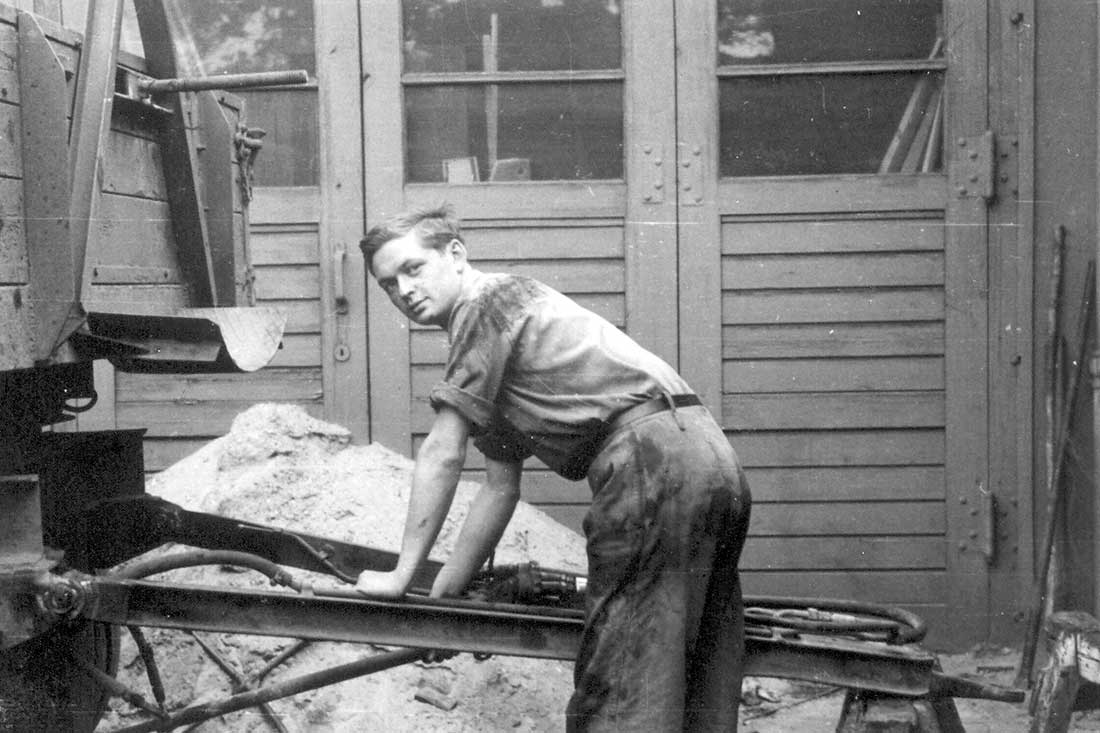 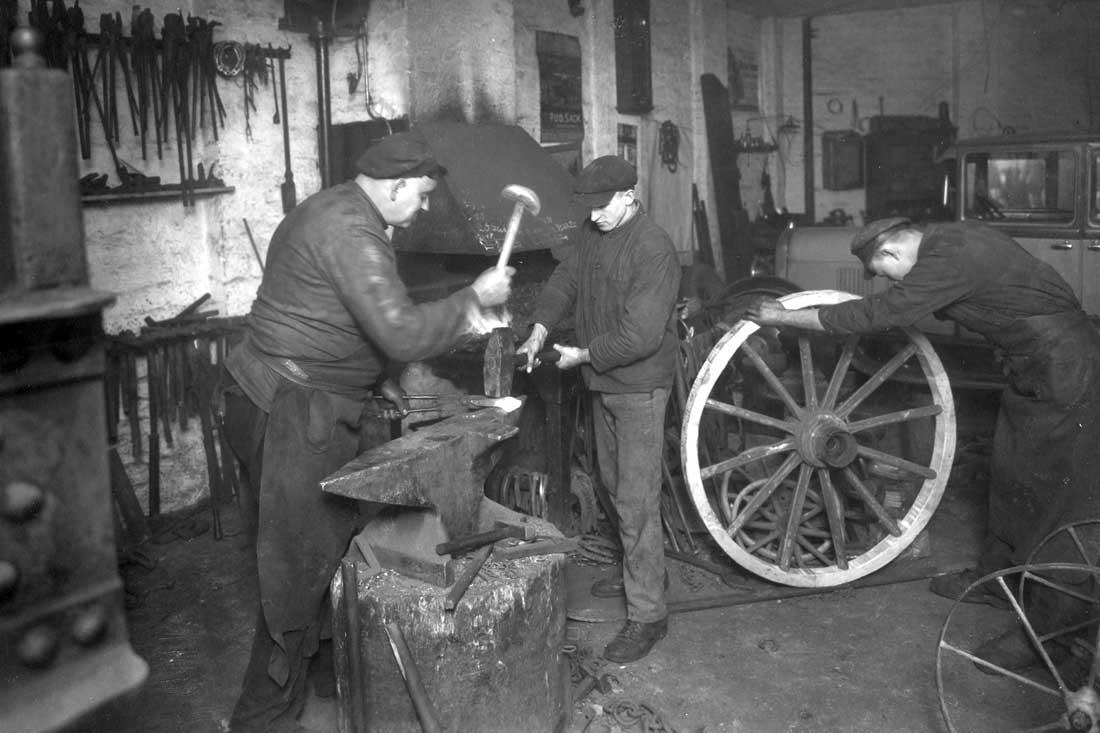 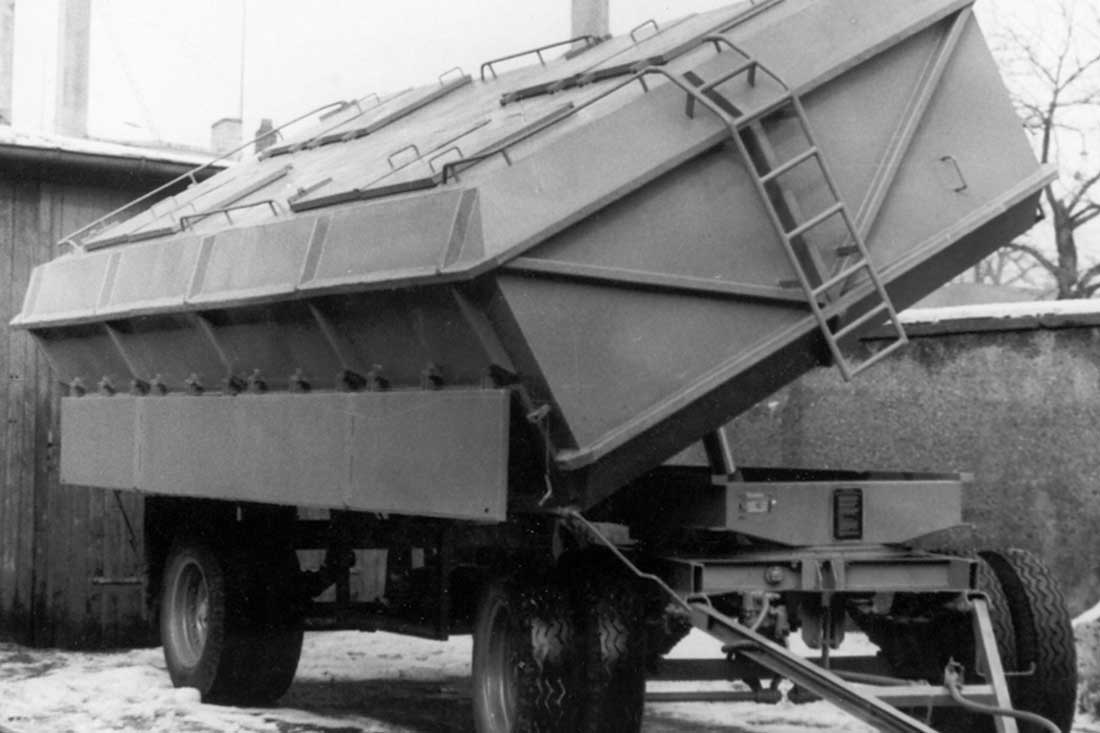 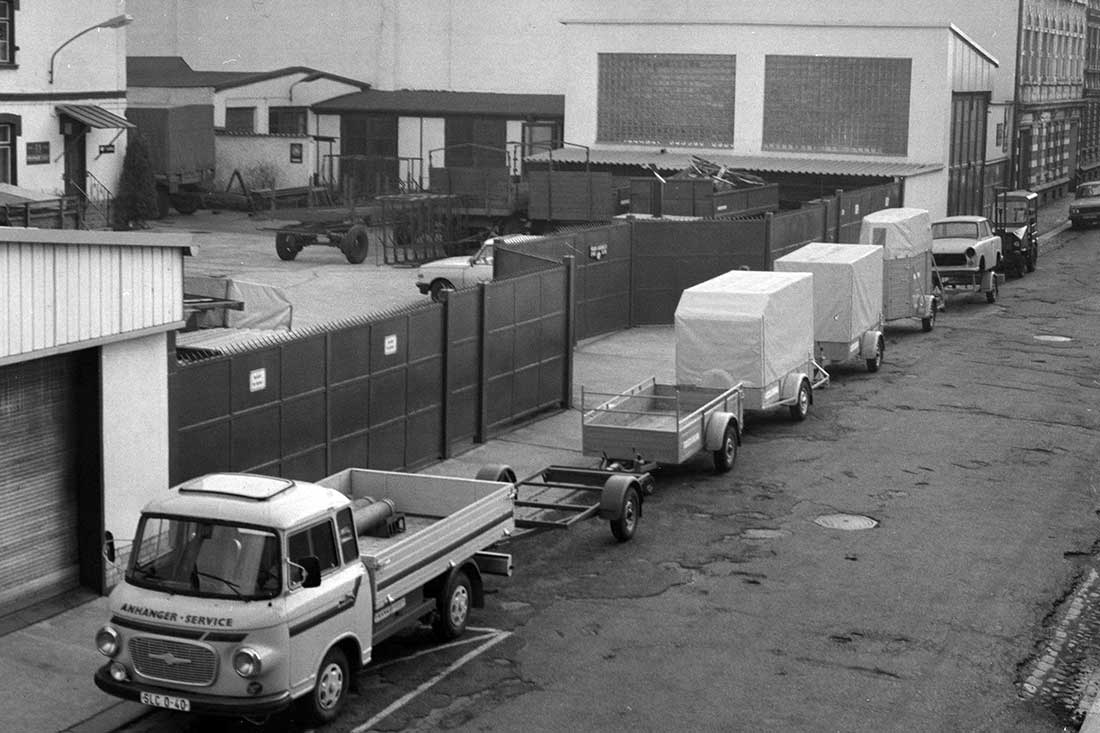 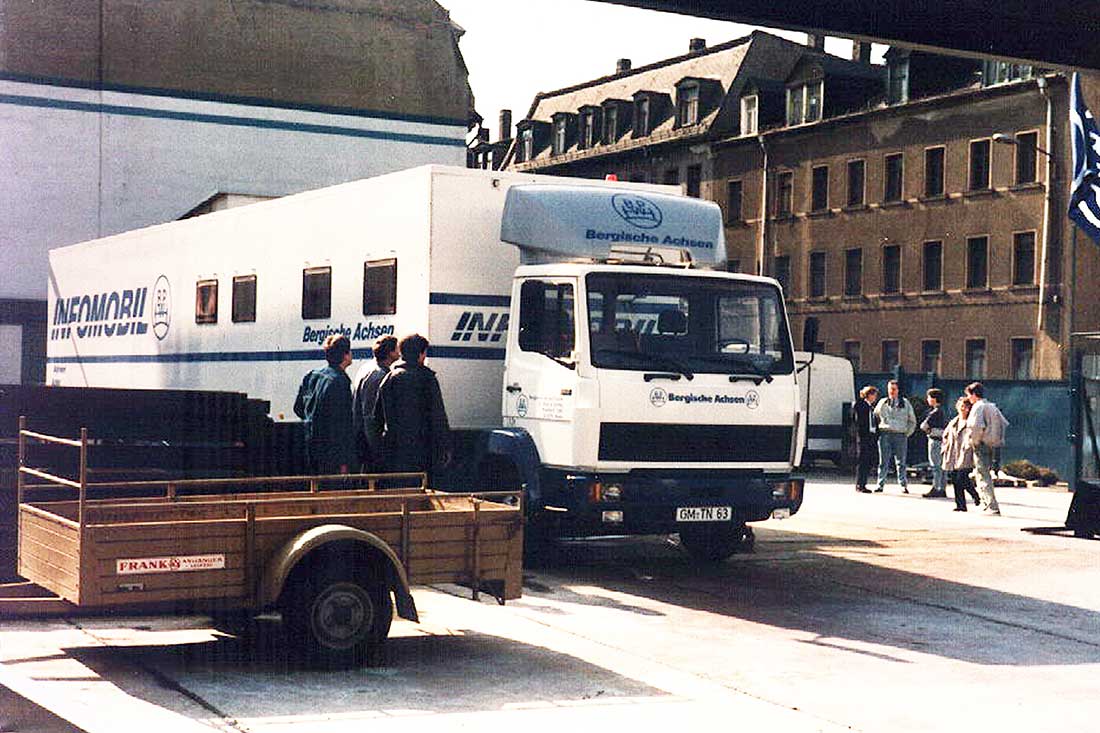 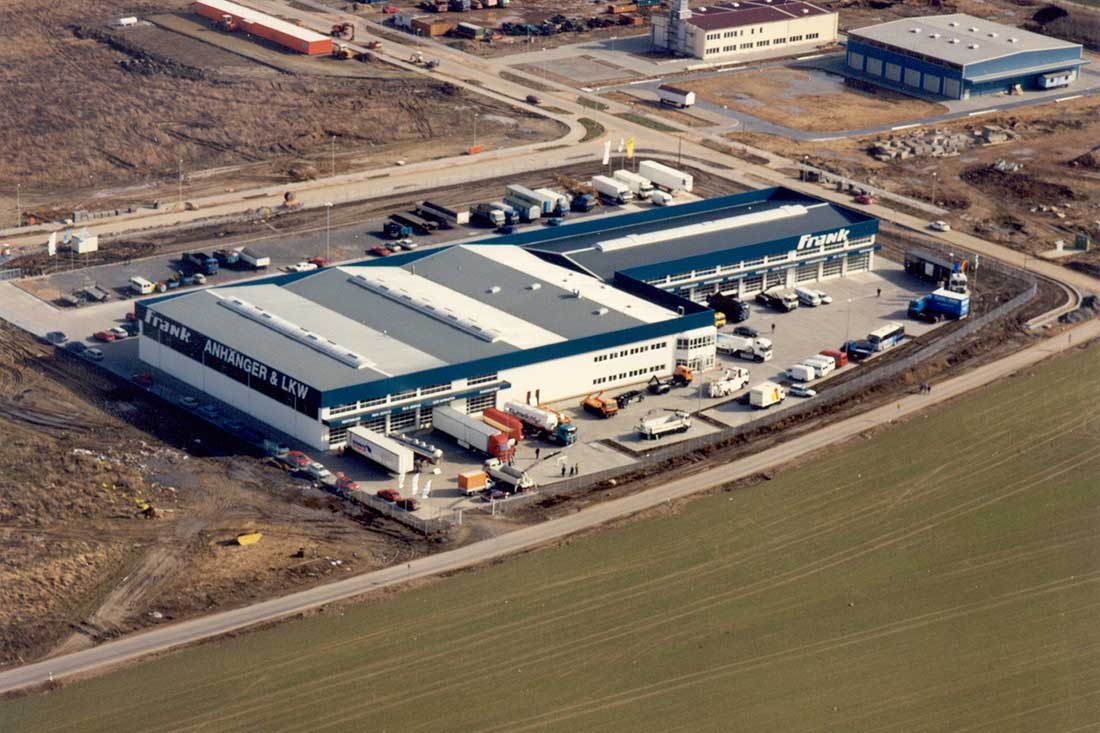 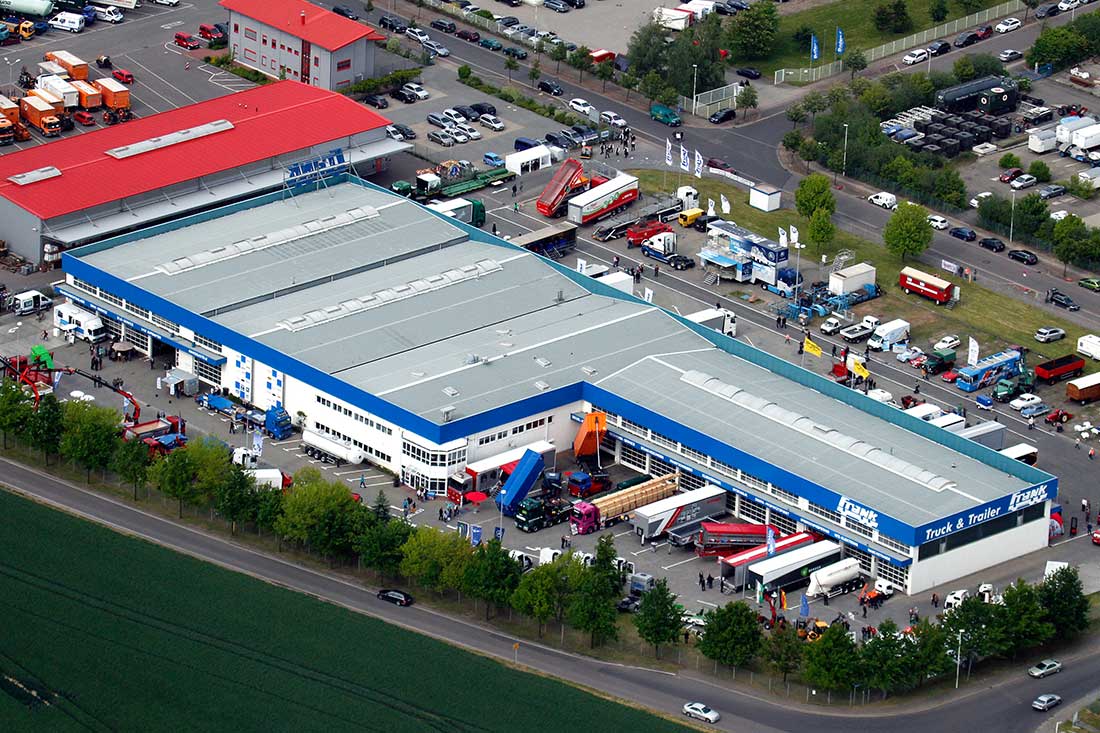 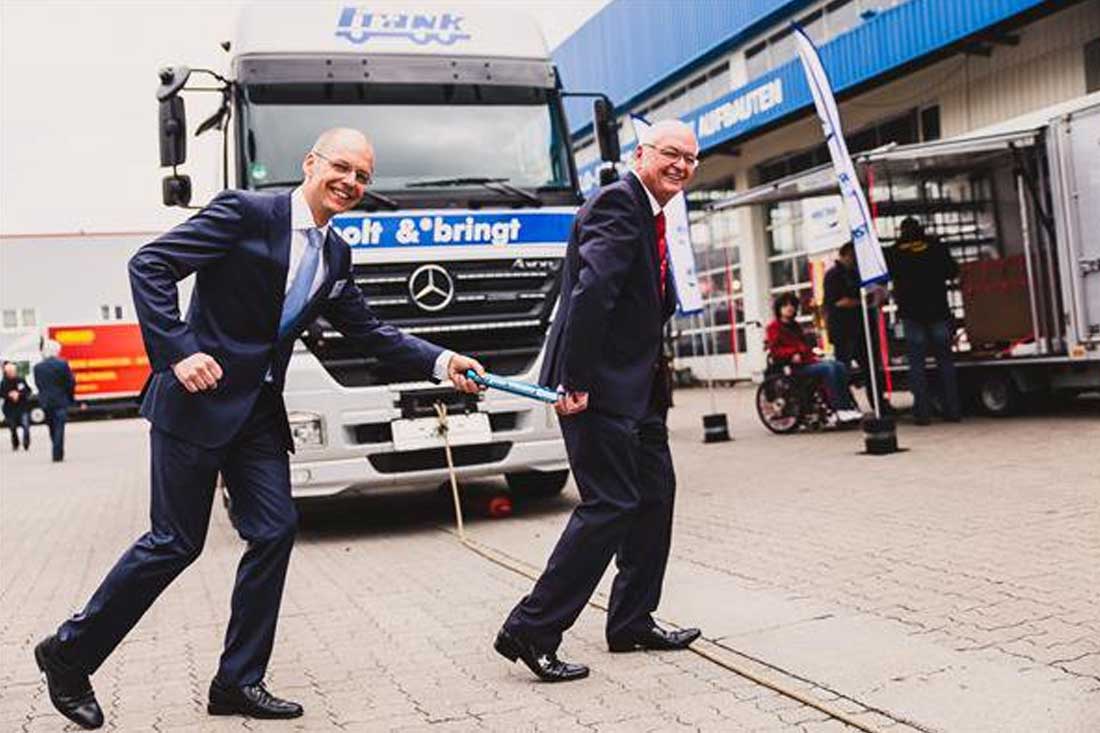 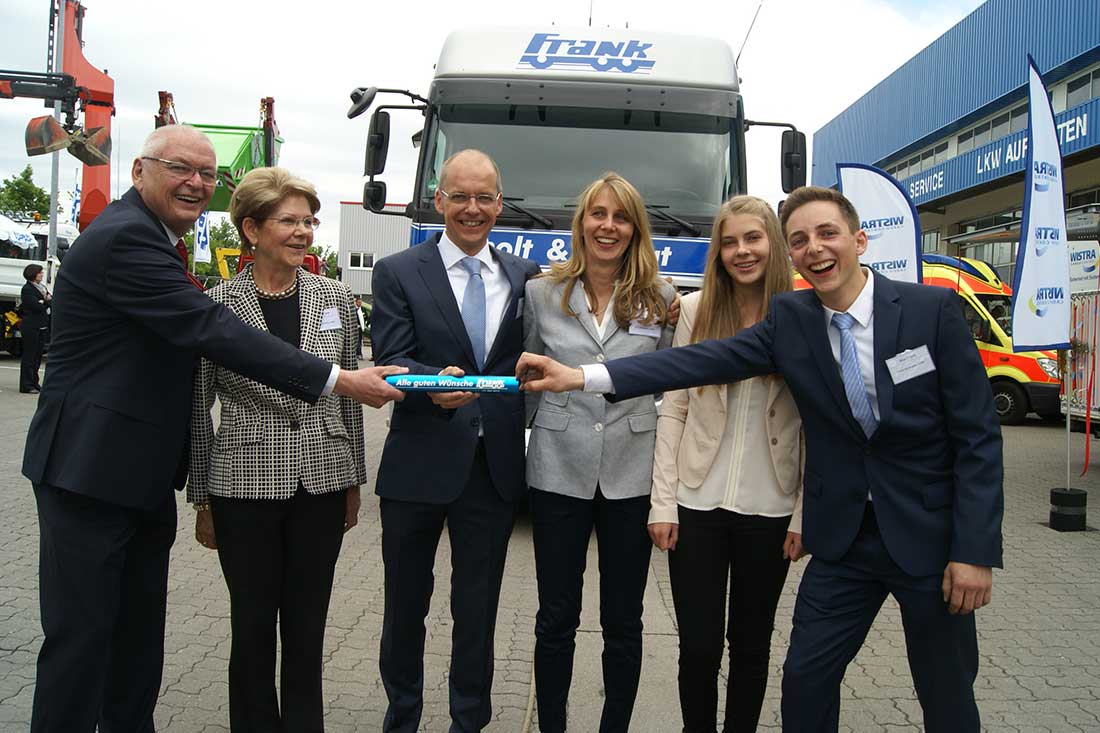 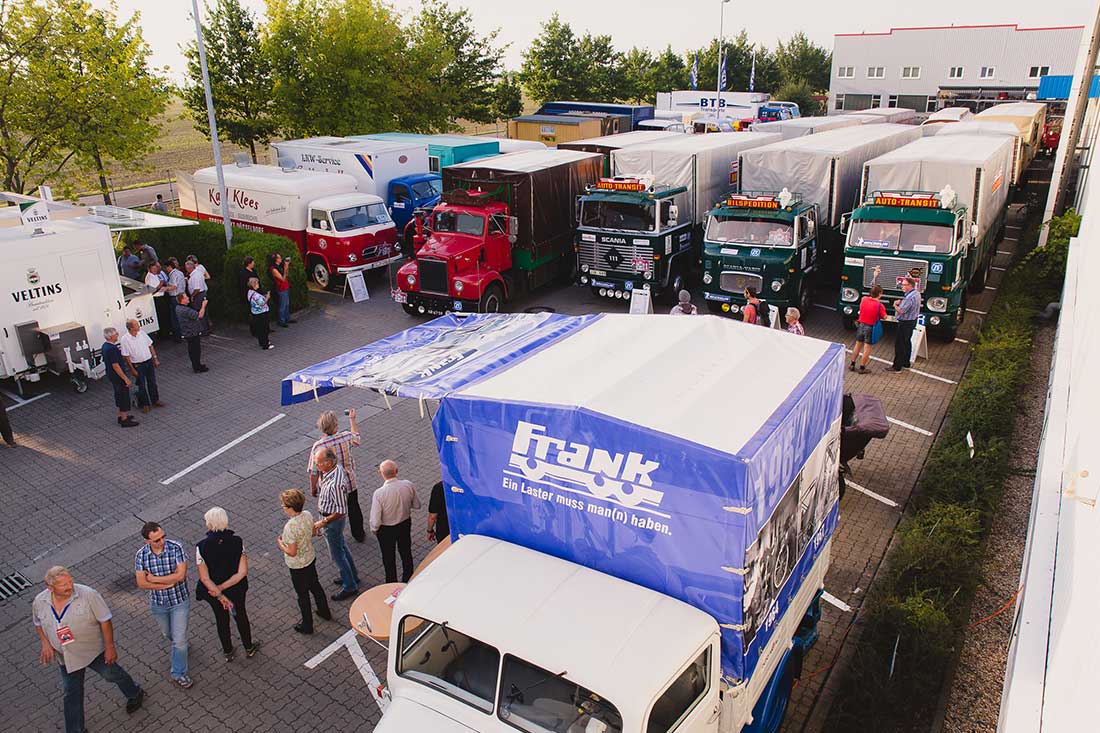 Find out more about us on our Facebook page.